The reasons why someone develops debilitating levels of anxiety can be extremely complex and down to a range of seemingly small things. To the person suffering, it can sometimes seem mystifying; I remember being struck by the thought one day, ‘how did I end up in such a mess?’ Over the years I’ve thought a lot about my mental health journey and my relationship with feelings of anxiety: these ideas have often led to an attempt to figure out possible causes for the intense feelings of fear and discomfort I’ve experienced. One of these is the relationship between growing up introverted and society’s perception and reaction to the traits associated with this.

Introversion is the tendency to focus on internal thoughts and feelings rather than seeking outside stimulation; and introverts gain their energy from time spent alone or in small groups. According to Susan Cain, author of ‘Quiet: The Power of Introverts in a World That Can’t Stop Talking

‘ these are people ‘who innovate and create but dislike self-promotion; who favor working on their own over working in teams’. They generally prefer to listen in groups and often like to share their ideas in writing, hence why there are so many introverted bloggers.

What does that have to do with anxiety?

You might have noticed that many qualities assigned to introverts are similarly assigned to individuals with social anxiety. This is because from the outside they can appear very similar: quietness, avoidance of group situations, alone time, etc. What’s not so clear is the relationship between the two.

As a kid, I was quickly labelled as shy. My school reports constantly berated me for not contributing in class despite a glowing academic report and always encouraged me to ‘put up my hand’. I held back from joining dance classes without having the vocabulary or grasp of my own feelings to explain why. I tended to be a listener rather than a talker; a follower rather than a leader.

These personal qualities didn’t necessarily bother me, and as I’ve grown older I’ve realised there are many ways to do things: you don’t have to be loud to be confident or constantly lively to be liked. However, even though these events or daily occurences didn’t make me see myself in a negative light, they did make me experience feelings of discomfort, of being out-of-place and not fitting in, or standing out for the wrong reasons. 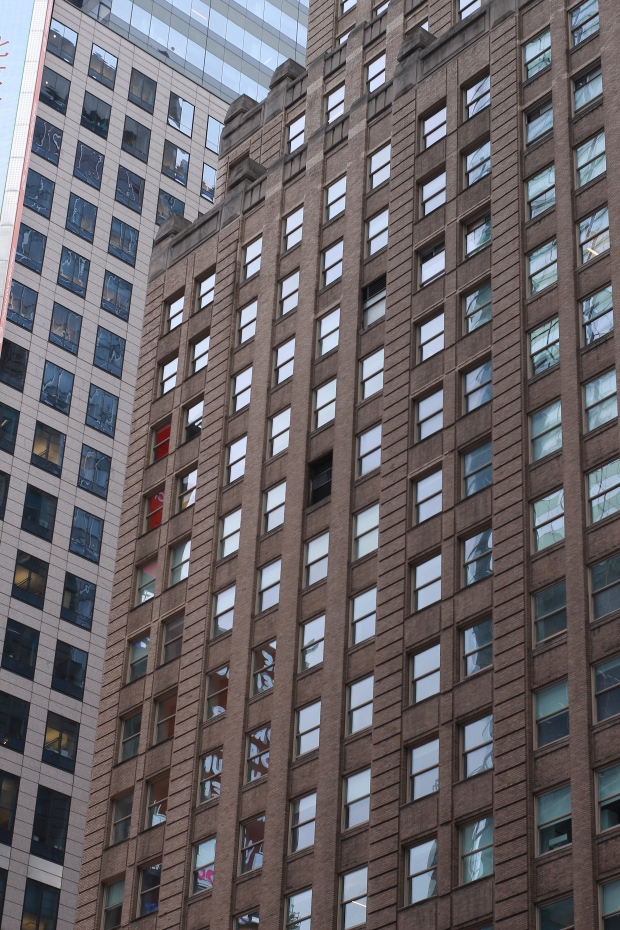 From the age at which I started becoming responsible for handling social situations – such as asking for the bill, giving a presentation in class or mailing something at the post office – the days of dealing with uncomfortable, painful and sometimes overwhelmingly unbearable feelings became more frequent and debilitating. At some point along the natural progression of having to become responsible for asserting myself in social settings, what had previously been noted as a sometimes-endearing-sometimes-annoying character trait had transformed into a problem.

No longer was it cute to get my parents to order my pizza at a restaurant; it was suddenly unacceptable to prefer to stay at home rather than go out with friends. Society’s expectations of me as a young person had of course veered away from its expectations of me as a kid, yet what I felt inside had refused to change. Society was ripping away my pumpkin costume and telling me I was too old to go trick-or-treating. Somehow I had missed the memo that Halloween only happens one day of the year and is not the way everyday life is conducted. I was now expected to be confident in social settings, despite never having experienced that before, and my punishment for not being able to conform to this?

A twisting jab in the ribs, a simultaneous frustration at society (for constantly labelling me as shy and seeing how I behaved as an issue) and myself (for being pathetically incapable at ‘growing up’ like everyone else) that stirred up thoughts that told me ‘you’re not good enough‘ and feelings that made me want to be invisible to everyone. I felt like I didn’t deserve to take up the space I did, and in fact sometimes, I didn’t really want to be occupying that space, in case someone tried to drag me into anything and turn the spotlight my way.

Of course, this is not a positive place to be in: a place of low self-esteem and a lack of confidence. It’s a place in which the potentially positive qualities of introversion, being quiet and reflective, become inextricably linked with the potentially damaging impacts of social anxiety, a fear of interacting and judgement. But how do these become so complexly muddled, and can they be unraveled from one another?

How can we stop introverts falling into social anxiety?

This post doesn’t necessarily have answers. I think the way society views introversion can be damaging for some, and lead to feelings of social anxiety. Valuing introversion as much as we collectively value extraversion wouldn’t necessarily eradicate social anxiety, as many people’s experiences with anxiety stem from other things, but in situations like mine I think it would certainly have helped: acknowledging and attempting to change the value gap between extraversion and introversion seen in schools and other spaces kids grow and learn in, could help to make quieter children feel their way of learning and sharing ideas isn’t wrong, just different.

A better understanding and greater tolerance of these differences could lead to introverts nurturing a more confident sense of self in relation to the world they inhabit and higher levels of self-esteem; these qualities offer a brilliant buffer against developing some anxieties. If I hadn’t been given the impression that my quietness was something to ‘work on’ and eradicate from my personality, then perhaps I wouldn’t feel viscerally ashamed and inadequate in social settings; perhaps I could have developed a sense of pride in myself earlier on which could have staved off a lot of the damaging impacts of anxiety.

Our world needs a variety of people with different ways of thinking and sharing thoughts, and until society as a whole realises that then I think that more people are going to suffer than otherwise would. Not to mention the world is going to miss out on some seriously great people with seriously brilliant ideas because of a rigid favouritism towards extraversion.

Want to collab with me or be featured on my blog? Check out the topics I want to write about with you and send over an email to alysjournals@gmail.com.

A 20-year-old student blogging about travel, mental health and creativity. View all posts by Alys

falling again
This one is a star💫
moody
Extinction Rebellion🌏 #extinctionrebellion#climatechange#climatestrike#protest#march#brighton#climatemarch#noplanetb#streetphotography#actnow#extinctionrebellionbrighton#globalwarming
‘If you're in pitch blackness, all you can do is sit tight until your eyes get used to the dark’
Back to shooting in car parks🖤 #nowherediary#ourmag#indiependentmag#dreamermagazine#cineminer#ig_onstandby#knowthismind#streetphotography
Your house ain’t full of armbands #nowherediary#ourmag#knowthismind#dreamermagazine#indiependentmag#cineminer#ig_onstandby
You know it’s autumn when I start posting moody pics #nowherediary#ourmag#knowthismind#dreamermagazine#indiependentmag#cineminer#ig_onstandby
We’re still the kids we used to be
“We just have to convince ourselves it’s warm”
Proof that I always have hair in my face and only wear stripes (I probably had a dodgy ankle tan line back in 2016 too) 📷: @laurencurriee
And so here we are
Mind blank
Day and night🌙 Thank you for a wonderful weekend @_helenaguo ✨
Always finding the best lighting in car parks🤷🏼‍♀️
Whatever fits the narrative
9 days til aus💛
walking contradiction, guess I’m factual and fiction
Come to btn so we can do a shoot pls @clara.bermejo 🍃
The sea > anything u have to offer me
%d bloggers like this: